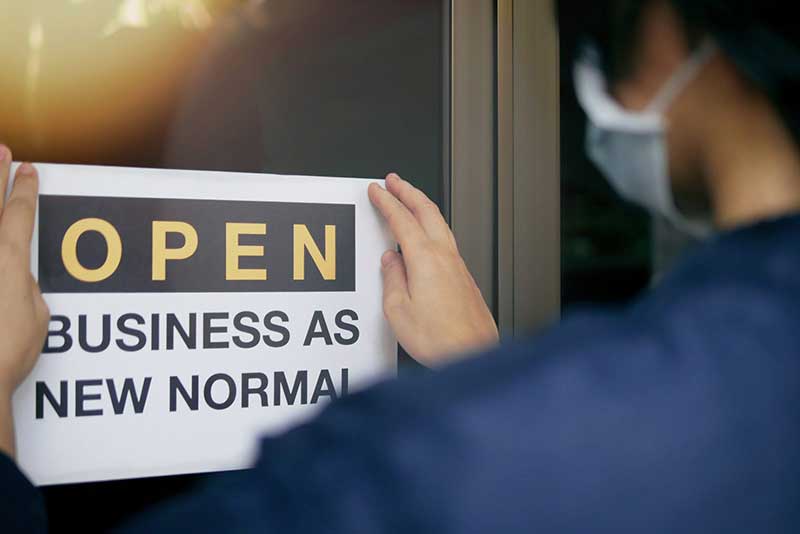 The 2021 Federal Budget introduced the new CRHP which would provide eligible employers with a subsidy of up to 50% of the incremental remuneration paid to eligible employees in respect of June 6, 2021 to November 20, 2021. The higher of the Canada Emergency Wage Subsidy (CEWS) or CRHP may be claimed for a particular qualifying period, but not both. CRHP Press Release

Employers eligible for CEWS would generally be eligible for CRHP. However, a for-profit corporation would be eligible only if it is a Canadian-controlled private corporation (subject to a few minor exceptions). Eligible employers (or their payroll service provider) must have had a CRA payroll account open March 15, 2020.

The subsidy is computed as the incremental remuneration multiplied by the applicable hiring subsidy rate for that period. The rate is 50% for the periods from June 6 – August 28, followed by 40% from August 29 – September 25, 30% from September 26 – October 23, and 20% from October 24 – November 20.

Incremental remuneration for a qualifying period means the difference between:

Eligible remuneration for each eligible employee would be subject to a maximum of $1,129 per week, for both the qualifying period and the base period.

Similar to CEWS, the eligible remuneration for a non-arm’s length employee for a week will also be limited based on their “baseline remuneration” (that is, their pre-COVID remuneration levels).